On Saturday, October 7, guests from across the country convened at the historic Willard Intercontinental Hotel in Washington, DC to celebrate the 15th Anniversary of the American Sports Council (ASC).

This special event brought together ASC supporters, partners, and leaders, as well as journalists and policy experts, to enjoy insightful discussions on sports and politics. 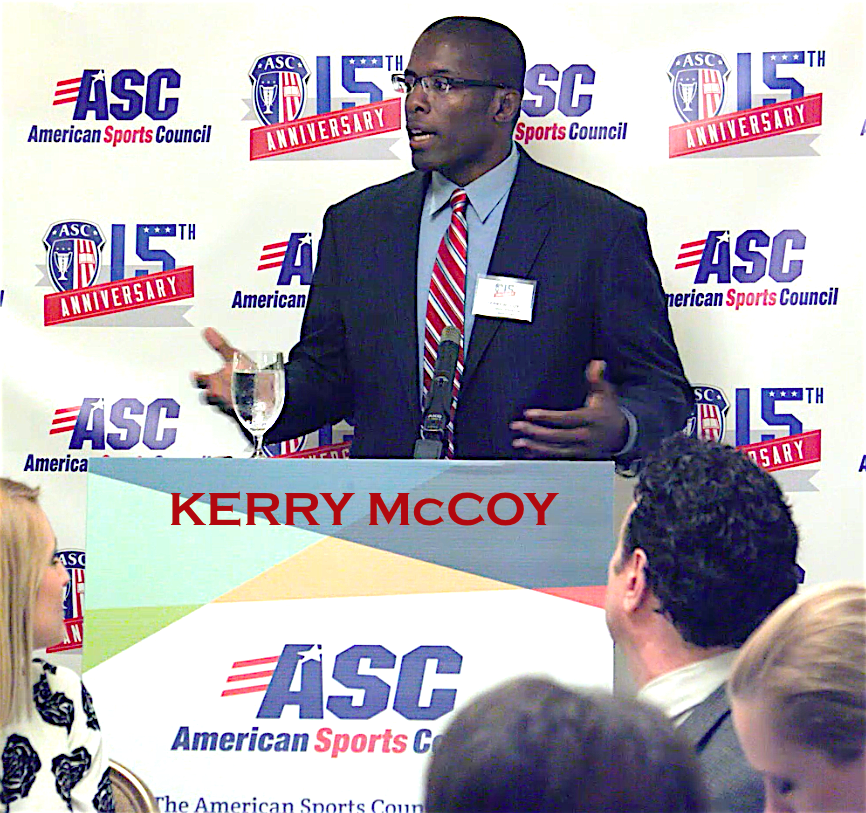 Attendees experienced the same lively and informed conversations that ASC board members have come to expect at every board meeting.

The program commenced with a roundtable discussion on Title IX, with panelists, Joshua Thompson of the Pacific Legal Foundation (PLF), Curt Levey of the Committee for Justice, Ed Bartlett of SAVE Services, and ASC, Chairman, Eric Pearson. Guests and panelists engaged in a candid exchange of ideas during the session.

Joshua Thompson discussed the PLF’s planned Title IX litigation on behalf of a high school student who was denied a participation opportunity solely because he is a boy. (See ‘Let Wisconsin Boy Dance’)

Curt Levey shared his insights into Title IX reform gleaned from his time working at the US Department of Education’s Office of Civil Rights, and from Title IX litigation efforts while he was with the public interest law firm, Center for Individual Rights.

Ed Bartlett explained how SAVE successfully campaigned for the Department of Education to rescind the Obama Administration’s 2011 Dear Colleague letter on Title IX policy for sexual harassment.

ASC President, Leo Kocher, hosted the banquet program, and in his presentation detailed the devastation caused by the enforcement of Title IX’s gender quota. 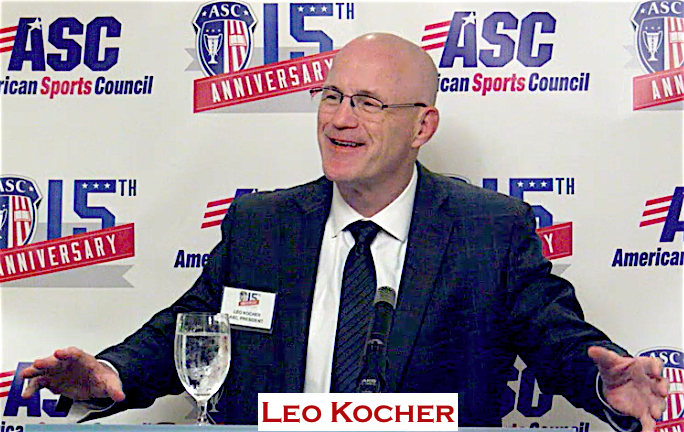 Kerry McCoy is the head wrestling coach at the University of Maryland. A member of the National Wrestling Hall of Fame, McCoy is one of the most respected wrestlers and coaches of his generation.

In his speech, Coach McCoy shared his inspiring story of how he struggled when he first started wrestling in Jr. high school. He persevered, striving always to improve, and prevailed through the adversity to become a two time Olympian.

Mr. Taylor has coauthored three books that have been acclaimed by commentators across the ideological spectrum. (See http://www.stuarttaylorjr.com)  In January 2017, KC Johnson and Taylor published (through Encounter Books) The Campus Rape Frenzy: The Attack on Due Process at America’s Universities. In 2012, Richard Sander and Taylor wrote Mismatch: How Affirmative Action Hurts Students It’s Intended to Help, and Why Universities Won’t Admit It. In 2007, Taylor and Johnson wrote Until Proven Innocent: Political Correctness and the Shameful Injustices of the Duke Lacrosse Rape Fraud.

He has often been called one of the nation’s leading legal journalists, and has been known for breaking with both liberal and conservative conventional wisdom.

Mr. Taylor spoke about the failure of Title IX to protect the rights of male students, and the alarming bias against men on America’s college campuses.

The celebration was made possible by support from the Robert McEldowney Jr Family Foundation, as ‘Captain’ Level Sponsor,

We hope you can join us for the next ASC event!